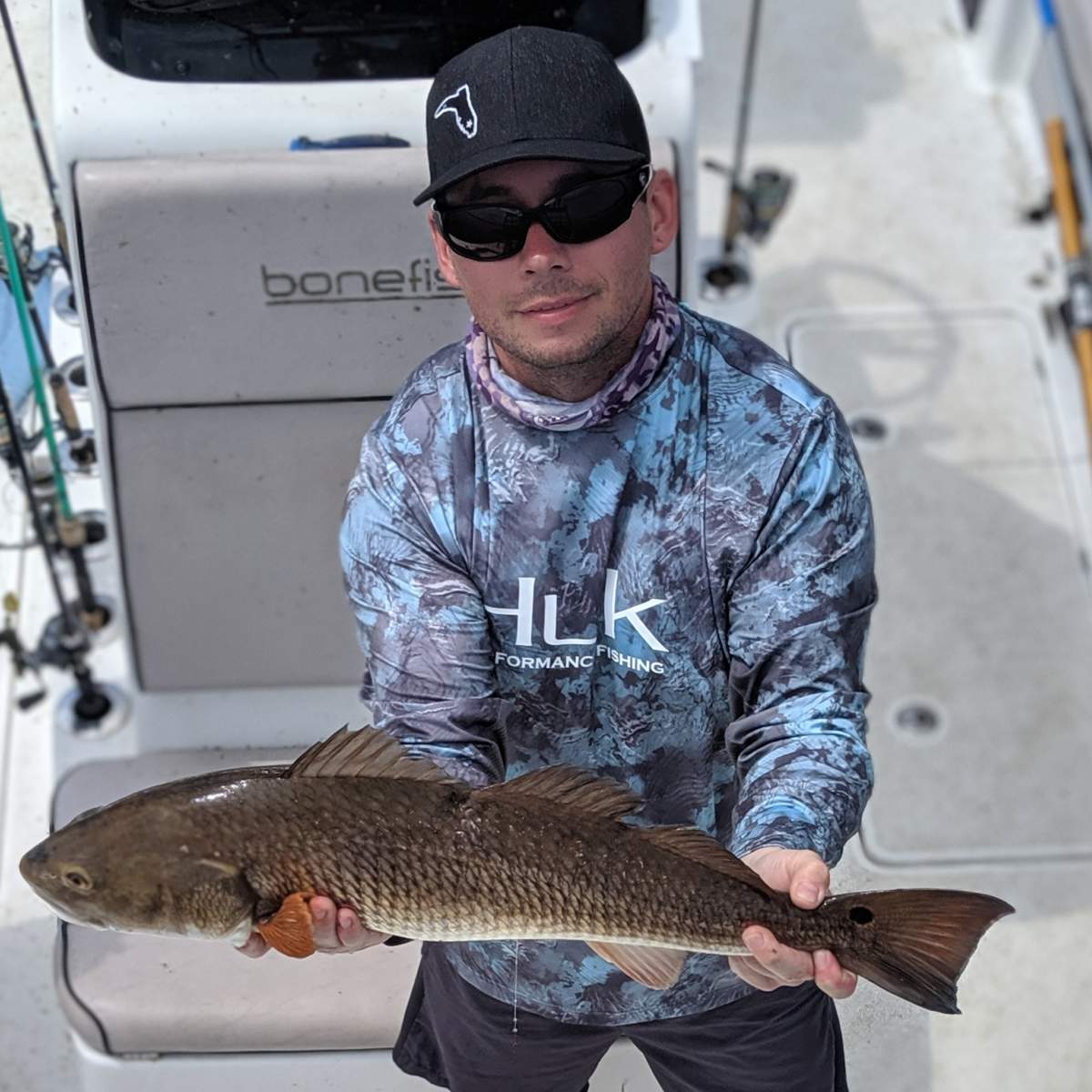 By Capt. JasonSeptember 6, 2019Fishing Reports
No Comments
September will hopefully be the end to a wet rainy season here in Tampa.

The fish have been showing in great numbers coming into the first week of September.

We have seen large schools of Redfish and Jack crevalle push into Tampa Bay. they have been chasing the schools of Baitfish  all over Tampa Bay flats.  The Snook have began their trek away from the beaches and back into the backcountry eager to feed on Artificial and Livebait on the king tides of this month.

Shark fishing has been surprisingly well this month and we have been catching large Blacktips,Spinner sharks and bull sharks.

I expect the sharks will remain inside the skyway bridge  until we get our first big cold front of the year.

The Late tarpon bite is officially on fire! All the weekend warriors have lost interest due to peak season being over, and resident fish have pushed inside the skyway bridge and are anxious to feed in low pressure but high concentrated areas.

Look for them to be rolling at the end of the incoming tides at first light to have your best chance at getting one boat-side.

If you’re looking to get out and catch a lot of quality fish, September is the month! 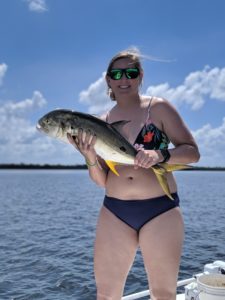 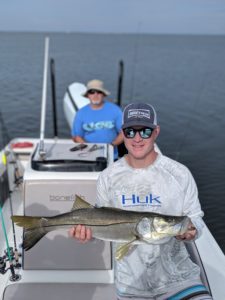 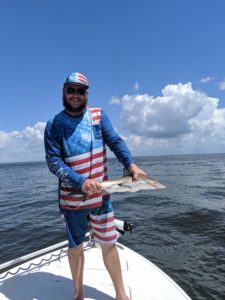