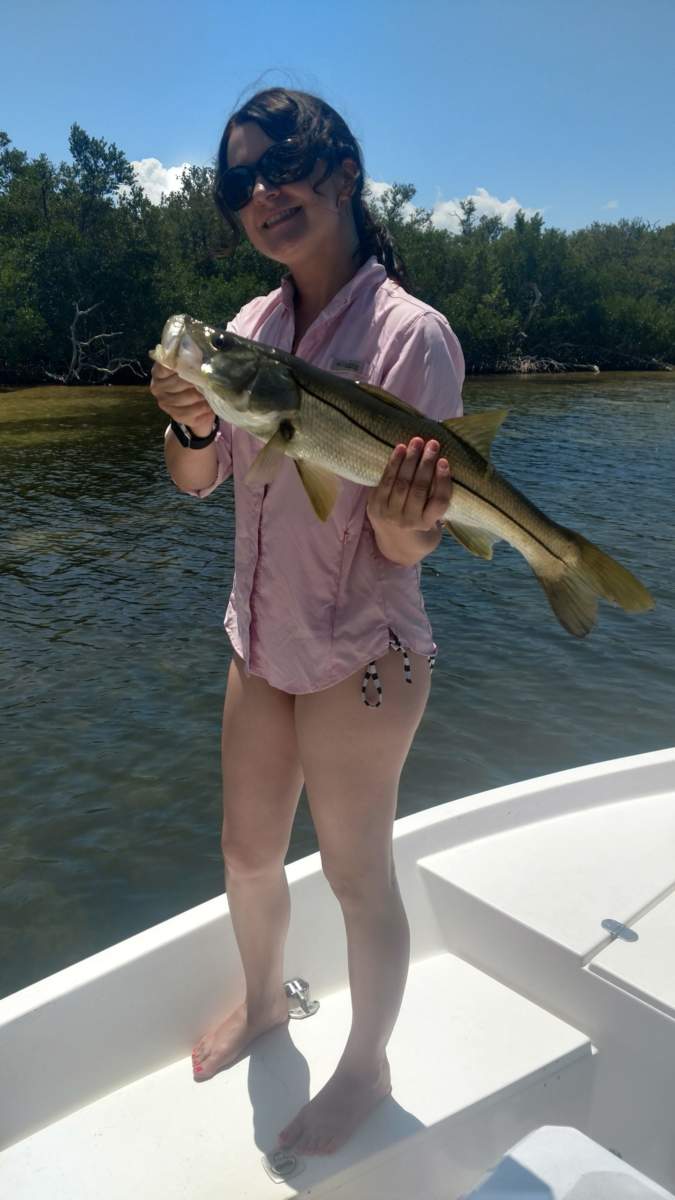 If you didn’t already know, IT’S TARPON SEASON! Those big silver beasts are here and it’s our favorite time of year. The big influx of fish came a little later than normal this May but that’s not a bad thing. It usually means that we’ll have a longer tarpon season and could get into them well into August. So, if you have tarpon on our bucket list, you still have plenty of time to check it off your list.

So far this season, the bite has been good — when the weather has allowed it. It has been a wild start as far as weather goes. Hot and calm one day, rainy and windy the next. Here this past week, it’s been more rainy than anything. But that won’t last all season. The only good thing about the wild weather is that it has kept a lot of boats off the water and when the weather does cooperate and we get out there, the fish haven’t been too pressured.

The best bite has been on crabs just off the beaches. Hitting the last of the incoming tide near the passes ha been great. And then once the tide turned and starts to dump out, we follow the fish into the passes. It usually takes about an hour after the tide change for the water to start cranking again and for the bite to turn back on again.

If you are looking for the absolute best times to go catch a tarpon over the next two months, look up the dates of the new moon at the en of June and the new and full moons in July. The 6 days surrounding those moons should have killer afternoon bites.